The Evolution Of The Chromebook

Remember the days when you only had access to a few applications on a Chromebook? You always had to be online in order use your Chromebook? Remember when you needed a more labor intensive app and it wasn't available in the Chrome Web Store? When this was a huge deterrent to owning any type of Chromebook because having one was so limited? Well, fret no more. 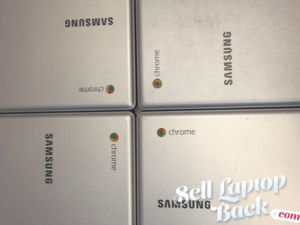 Have you been on the fence about whether or not you should buy a Chromebook? Well, if you are, there's no reason to be and here's why not.

In the past the only way to get any applications onto a Chromebook you only had an option to go to the Chrome Web Store. This was basically akin to Apple's App Store or Android's Google Store. However, the main issue was that it was fairly limited in applications for your Chromebook. All that because developers were not very enthused or motivated to make apps specifically for the Chromebook. 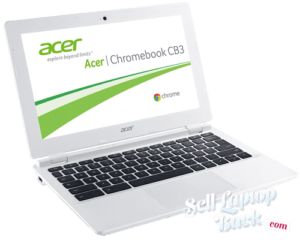 Since the most popular applications weren't available in the Chrome Web Store, people were not really too excited to get a device where the only option to get apps didn't offer anything really functional for the average user's needs. Fortunately for the Chromebook line this changed around April of 2017. Google decided to allow the regular Google Play Store to be compatible with the Chromebook. Now, that's good news for those that have a Chromebook. 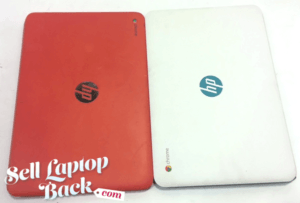 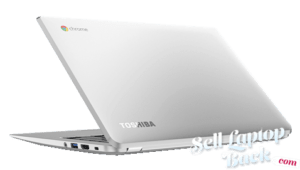 Before you had to be online to edit word processing documents or play games or watch stuff on Netflix. Now this has opened up a major aspect to the Chromebook. And there is no reason to be worried about it not working like a full-fledged regular laptop. Of course, you may run across certain apps that are not yet compatible. But since the app universe is so large you should be able to easily find another app that is similar to the one you wanted and use. You can simply download that one instead. 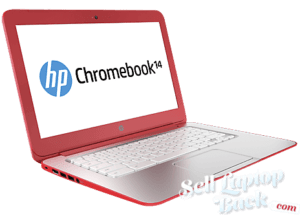 So, in general, if you are an average user of your computing devices and not into heavy gaming or photo and video editing, then there really isn't anything to be worried about if you buy a new, or recent second-hand Chromebook. Thanks to the Google Store the Chromebook is a viable option to anyone looking to get into a budget laptop with all of the major working and school functions. All that without having to drop a ton of dough to get fully functioning laptop. Yay for Google's Play Store. 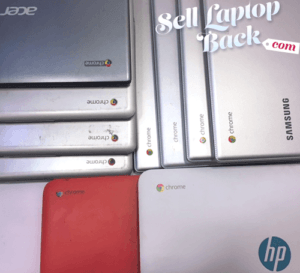 Now that maybe your hopes are up about the Chromebook line of computers, tune in next week for some reviews on various Chromebooks that we've had the luxury to test and get the feel of. As always, we're working for you to find the best deals and opportunities for your computing needs. 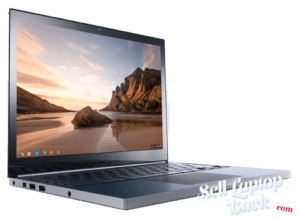