As I sit here in the Salt Lake City airport and looking around I see a ton of people on their phones and laptops. It looks like a great majority of the people have Macs, iPads, and iPhones. All are great and each is my daily driver as well. But there is more out there, so let's take a look at what you could be spending when building a gaming PC. 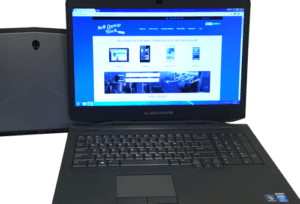 Let's first keep in mind your budget. On average most people are looking to spend about $600-$900USD on a gaming computer. That's a good mid-range, to begin with. For the most part, you're probably looking to play most games at 1080p, but you're not looking to max out the highest end games at 1440p or 4k and upwards to 60fps. Usually, when someone is building their gaming PC there are two things people always like to think the most. Obviously, there are the graphics card and the CPU. Those are the two components that a lot of people think about. There are many choices at hand. Should you go with an Intel or AMD processor? Should you get a NVIDIA GPU or AMD GPU? So let's clear some of this up and figure the money you should spend. 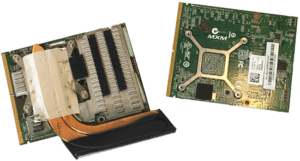 It seems that when people are building their gaming rig they tend to want to spend the same amount for their GPU as they pay for their CPU. For example, if you buy a GTX 970 for $330 you're probably going to want to get an Intel i7 processor that runs about $330 to pair with the GTX 970. However, the problems start to begin because you're already looking at about $650 in just two components. And you still have more to go and you won't be able to get good ones for another remaining $150. So, unless you're building a $1,500-2,000 rig, you're best to stay away from that theory of the GPU and CPU being the same price. So, if you're going big dollars then, by all means, that way of thinking is just fine. But for a budget build, it's not so realistic. 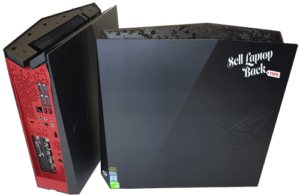 We are of the belief that the majority of your money, around 30-40%, on a budget build should go into the graphics card. If you're building an $800 PC then it's perfectly acceptable to have that GTX 970 at $330. After all, the graphics card is probably the most important piece of the puzzle. Of course, you would like to get an i7 processor, but again, trying to stay within budget, that's not feasible. A good fit with a GTX 970 might be something like an i5-4460. This CPU is only about $170 and fits that budget better. At the end of the day the GTX and i5 are going to give you better performance. Don't be afraid to under-spend on the CPU if you go all out on a GPU. 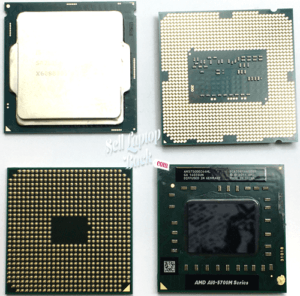 Yes, many people may scoff at the idea of under-spending on a CPU in order to fit a better GPU, but in a budget build that's a very good idea, especially if mainly you're looking for is gaming performance. Picking a GTX 970 and an i5-4460 is a great combo unit that can be had at a better price. Plus, it's not like an i5-4460 is a slow CPU by any means, it just means that you have to build in balance to get everything you want without over-spending and/or just flat out wasting money. Obviously you don't want to get a $100 CPU with a $350 GPU, that just doesn't make too much sense and you're not getting the best you can. The balance in that type of configuration is too far off to actually make a decent performing machine. 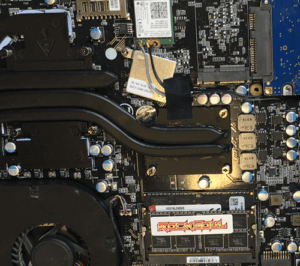 Google is a space for gaining as much information as we want. It seems to be an unlimited source of everything and with some due diligence, you can find a great many type of configurations that won't break your bankbook when trying to build a mid-range gaming desktop PC. It's real easy to get ahead of yourself and just go balls out and get the i7 with a GTX 970, but if you do that, just don't expect to stay under the $1,000 mark.

For a storage drive you want to use an SSD at least to house the operating system. It will speed up the load time by much compared to mechanical hard drive. It's smart to think about protecting your data from the beginning and installing a good antivirus software. Several good ones can be downloaded for free of the Internet. Just google free antivirus and you will find at least few. 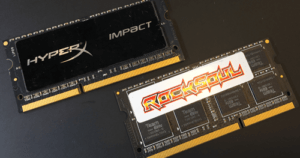 While building on a budget you want to check available sources to purchase the parts beforehand. Compare sites like Tigerdirect, Amazon, eBay, NewEgg and others that you can find. You are a few clicks away from knowing their offers. We find great advantages of buying laptop parts on eBay due to lower prices and outstanding service. Ebay sellers strive to satisfy buyers with fast shipping and processing time.